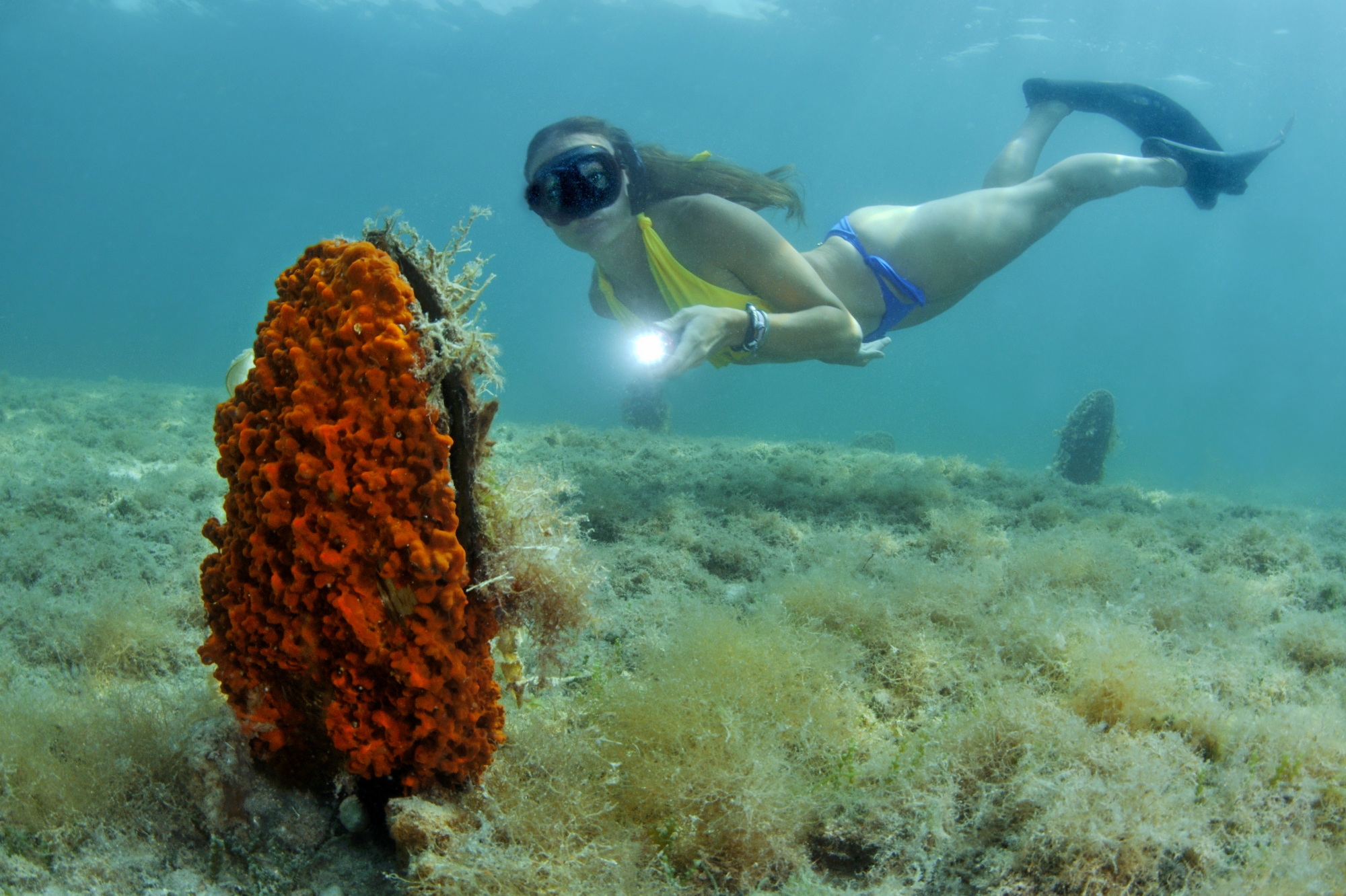 The “Report the Pinna!” campaign has begun:
All sea-loving citizens can help the scientists of the LIFE PINNA project to find still-living specimens of the largest bivalve mollusc in the Mediterranean and thus save it from extinction.

Divers, yachtsmen, simple nature enthusiasts with mask and flippers… Now more than ever, all citizens who care about biodiversity can help scientists avert the extinction of an important species living on our seabeds, namely Pinna nobilis, the largest bivalve mollusc in the Mediterranean Sea, also known as the “sea nacchera”.
In fact, the citizen science campaign “Report the Pinna!” promoted by the European LIFE Pinna project (LIFE20 NAT/IT/001122- Conservation and re-stocking of the Pinna nobilis in the western Mediterranean and Adriatic sea) in collaboration with Outbe and the Fondazione IMC, two important realities in the field of outdoor activities and scientific research applied to environmental protection, has started these days. 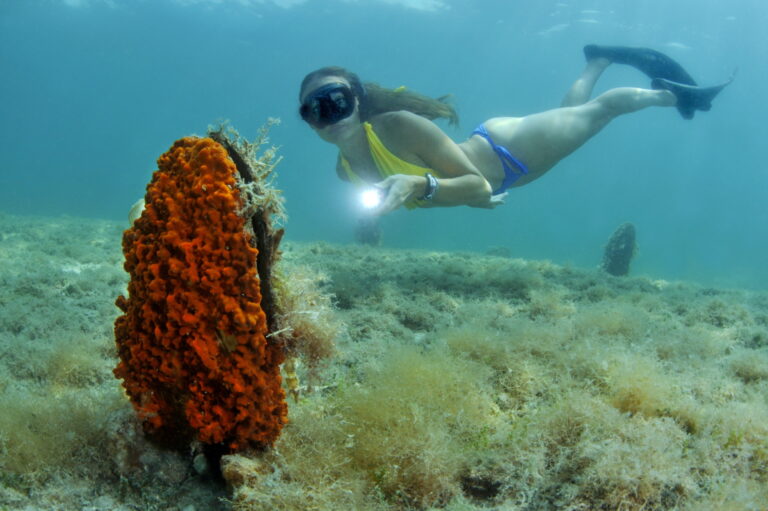 The ‘Report the Pinna!‘ campaign stems from the evidence that it is becoming increasingly difficult to observe still-living individuals ofPinna nobilis: in recent years, the species has been decimated by a disease caused by the combined action of micro-organisms, including protozoa and bacteria, which has led to an unprecedented mortality of the large bivalve, drastically and almost definitively reducing its populations, so much so that the species is now on the IUCN Red List as ‘critically endangered’ (CR).

Finding surviving healthy individuals of Pinna nobilis is therefore essential to protect them and to study their genetic and ecological adaptability.
As of today, it is possible to concretely help the scientists involved in the project: anyone who thinks they have spotted a live specimen can make a report by filling in the short questionnaire on the lifepinna.eu website.
In the form, in addition to answering a few simple questions to correctly identify the species, you will also be able to upload photographs and videos taken underwater and enter the geolocalised point where the fin was spotted. Each report of live individuals, which is very important for increasing the species’ chances of survival, will then be verified by the scientists of the LIFE Pinna project. Prizes in the form of books, gadgets and the chance to visit the research laboratories involved in the project will be provided for those that prove most useful.
Let the treasure hunt begin!