On 1st October 2021 LIFE PINNA, the European project set up to save the fan mussel Pinna nobilis, kicked off.
The largest bivalve mollusc in the Mediterranean Sea, a species that lives only in our seas and plays a precious role in coastal ecosystems, is critically endangered after an epidemic decimated its population in 2016.
The project LIFE20 NAT/IT/001122 PINNA “Conservation and re-stocking of the Pinna nobilis in the western Mediterranean and Adriatic sea” has a duration of 4 years, is co-financed through the European Union financial instrument LIFE program. In addition to protecting and monitoring the surviving populations, it aims to recover the species in its reference habitats.
It is developed in five regions  (4 Italian and 1 Slovenian) and combines the skills of several entities: ARPAL (Regional Agency for the Protection of the Environment of Liguria) as coordinating beneficiary, Asinara National Park, National Institute of Biology, Shoreline Cooperative society, Triton Research Srl, University of Genoa and University of Sassari as beneficiaries. 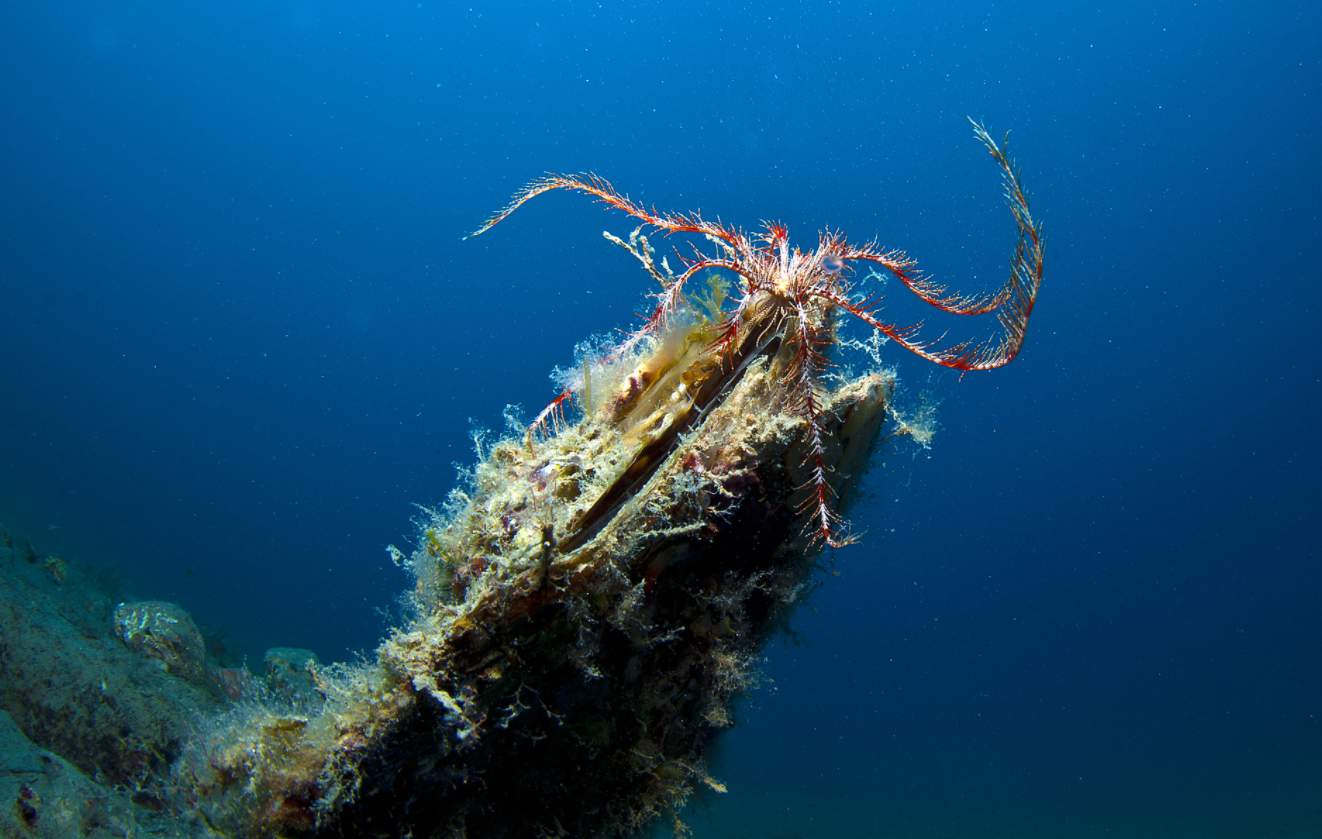 The LIFE Program and Natura 2000 network

The LIFE program is the instrument used by the European Union to support projects for the conservation of nature and the environment, in particular for the protection of biodiversity, the fight against climate change and the transition to clean energy and the circular economy.
LIFE has been operational since 1992 and so far has funded over 5 thousand projects that have promoted action plans and disseminations plans, techniques and innovative approaches, to update and  develop the legislation and environmental policies of the European Union.
Over the years, many LIFE projects have concretely contributed to improving the projection of endangered habitats and species, including the brown bear, the monk seal, the wolf and hundreds of birds at risk.
LIFE projects regularly involves Natura 2000 network, an organised system of thousands of sites designed to conserve the European Union’s biodiversity, and in particular to protect habitats (forest, grasslands, rocky environments, wetlands, well-preserved coastilnes) and rare and threatened animal and plant species.

The primary aim of the project is to monitor and protect the surviving individuals of Pinna nobilis in the western Mediterranean and Adriatic Sea but also to develop captive breeding techniques to restock some specific areas with disease-resistant individuals. This new operational methodology can be then replicated to restock other areas of the Mediterranean that have now remained unguarded by large bivalves.

More in details, in a first phase the project involves the environmental and health assessment of the most suitable habitats for the species (selected in the north west of Liguria, in the north-west of Sardinia and in the Upper Adriatic) and of the specimens of sea castanets still alive.
An accurate analysis, including genetic analysis, will be carried out to understand the reasons for their resistance to diseases and identify the best candidate to generate offspring, of those to be reproduced in the laboratory, an operation never carried out before with this species. 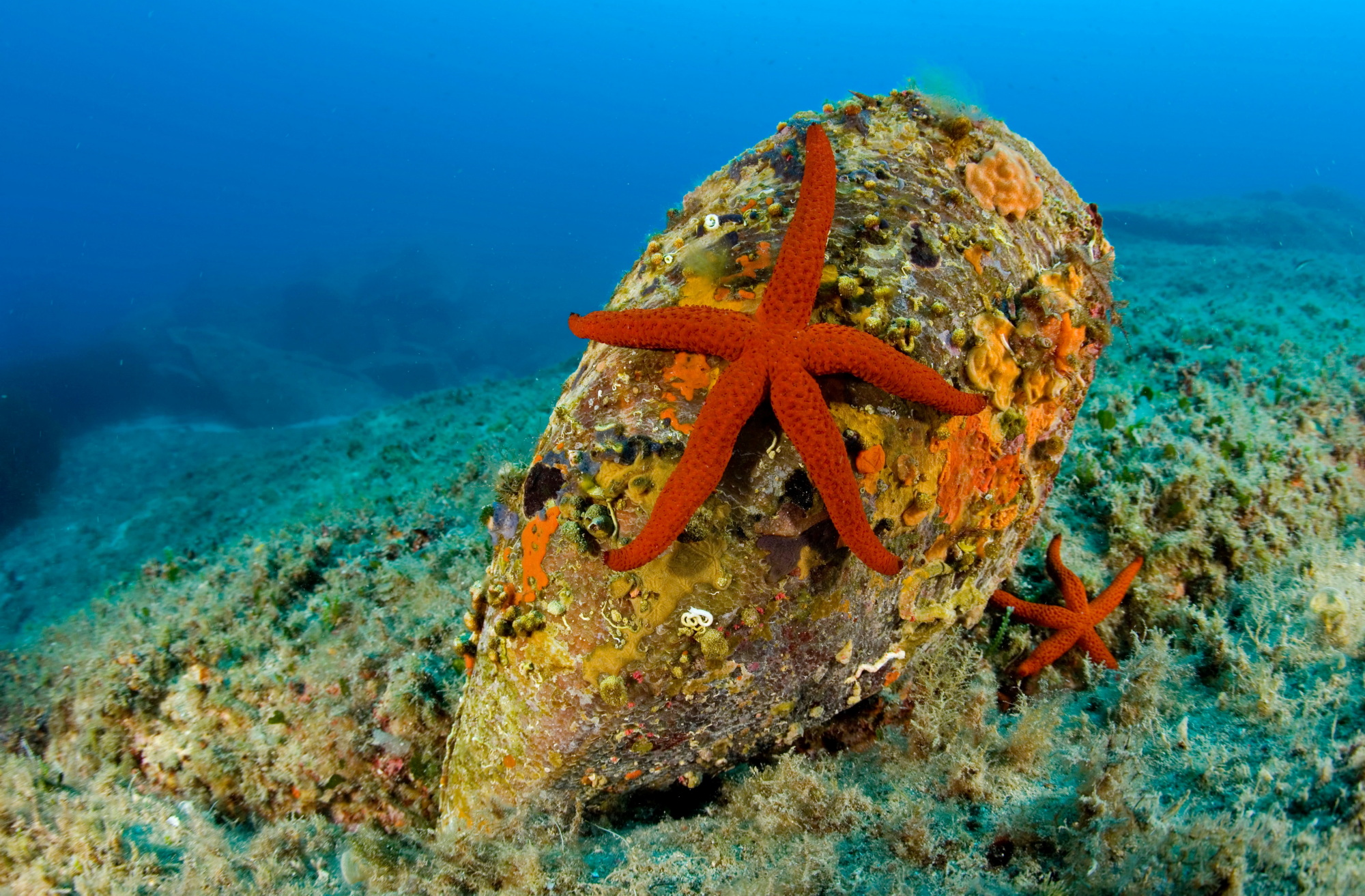 In a second phase the larvae of the resistant Pinna nobilis, mostly coming from the Upper Adriatic, will be grown in captivity until the young molluscs are ready to be transported and reintroduced on the seabed of the four “pilot area”, that is, the sites considered suitable for restocking (Marine Protected Areas of Capo Mortola, Asinara, Miramare and Strunjan in Slovenia). The most suitable areas will have already been identified thanks to molecular analysis, conducted at regular intervals on other small bivalves, called “sentinels”, to signal in advance the possible presence of dangerous viruses, bacteria and protozoa.
These actions not only have local interest, because, as mentioned, the project is designed to be replicated in other contexts, thanks to the development of operational protocols for all phases, from monitoring to captive breeding, up to reintroduction into the wild.

To support the research, dissemination activities are planned, which also include a naturalistic documentary and “citizen science” initiatives, aimed at involving divers in monitoring the species.

The great ambition is, therefore, to block the decline of Pinna nobilis, and then open the way to a reversal of the trend throughout the Mediterranean in just a lustre.

Images from Canva and Alamy