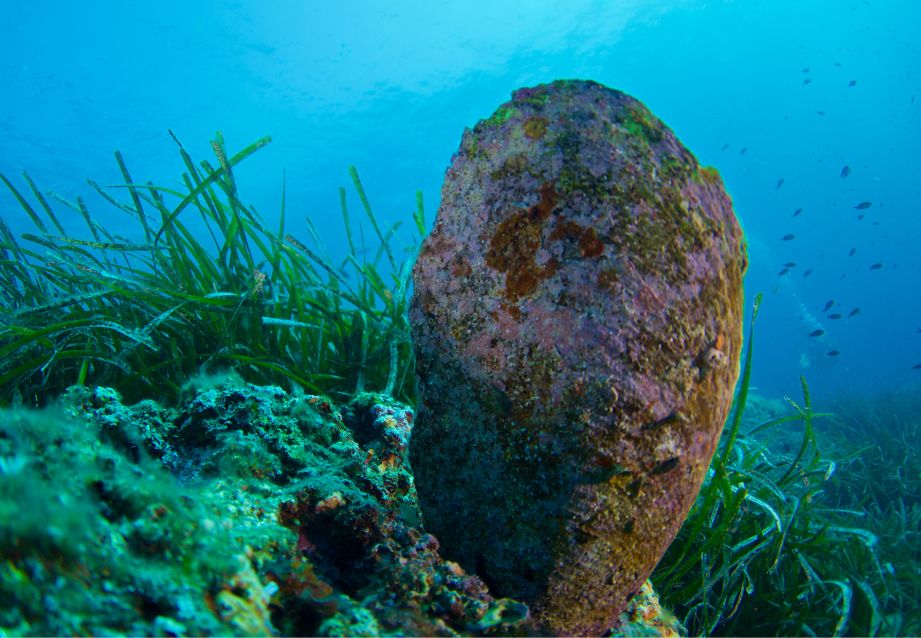 LIFE PINNA at the Science Festival

LIFE PINNA at the Science Festival

On 25 October in Genoa the Pinna nobilis will be discussed

This year there will also be Life Pinna in the programme of the Genoa Science Festival, one of the most important events in Europe for the promotion of scientific culture.

On Tuesday 25 October, in fact, the University Library will host the meeting “un mollusco da salvare – Fermare l’estinzione della Pinna nobilis” (A mollusc to be saved – Halting the extinction of the Pinna nobilis), where some of the researchers involved in LIFE PINNA will present the project to the public, telling about the crisis that has hit the species, its importance for the marine ecosystem, and the activities that research bodies are putting into practice to try to recover it in the wild. Francesco Tomasinelli from Triton Research, the partner in charge of the project’s communication, will moderate the conference, which will be attended by Marco Casu, a zoologist from the University of Sassari, Monica Montefalcone, a marine ecologist from the University of Genoa, and Marco Segarich, a biologist from Shoreline and the Miramare Marine Protected Area. 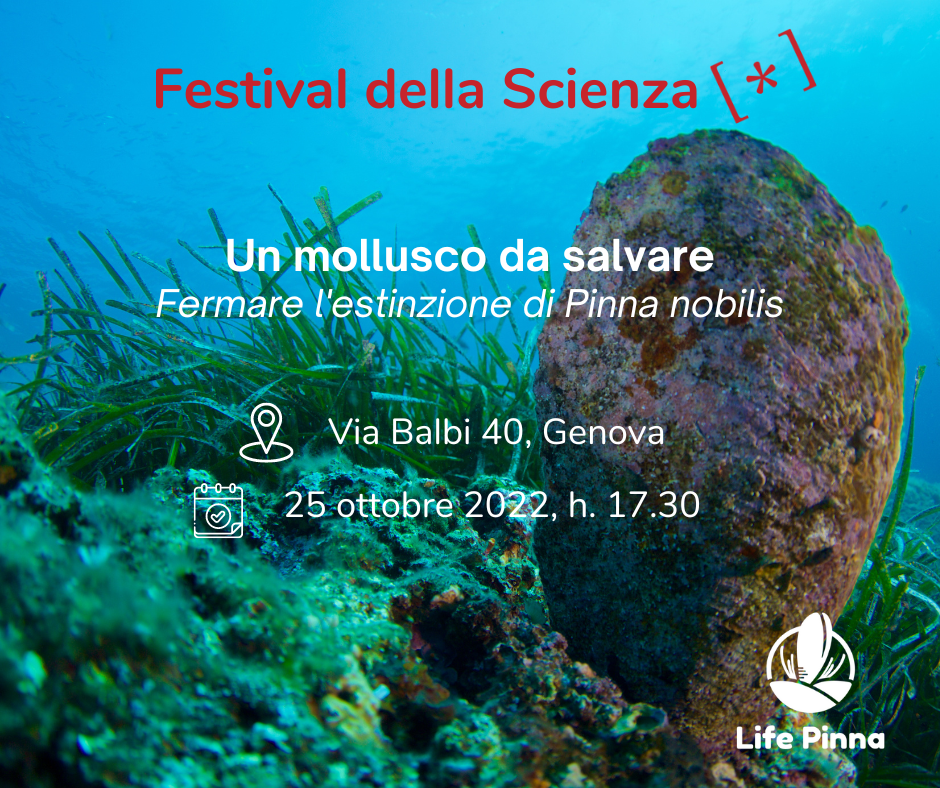